How many near misses within your business could have been avoided?

Which every day activity if not carried out could have a catastrophic effect on your business?

Difficult conversations should never undermine the success of your business

Discover how to turn difficult conversations into a valuable and productive business skill in your firm.

Your business grows when you help your people grow...

Repeatedly improve your team's skills, knowledge and capabilities and they'll help you build a better business..

Why risk the health of your business by measuring the wrong things?

Why risk making a bad decision when making great decisions is just so simple?

When you get better at decision making you set your business on the road to greater success...

[BLOG 161] 4 helping hands to help you build a better business brain and better business results
[Blog 50] Deep Practice guarantees a competitive edge
[Blog 49] What happens when you take the ‘Persil’ approach to the value of your business’s core offer?
[Blog 48] Che Guevara, revolutionary leader, suggested that we all should “dream the impossible to make dreams a reality”.
[Blog 47] Change the habits holding your business back
[Blog 44] Are Usain Bolt’s genes overrated? 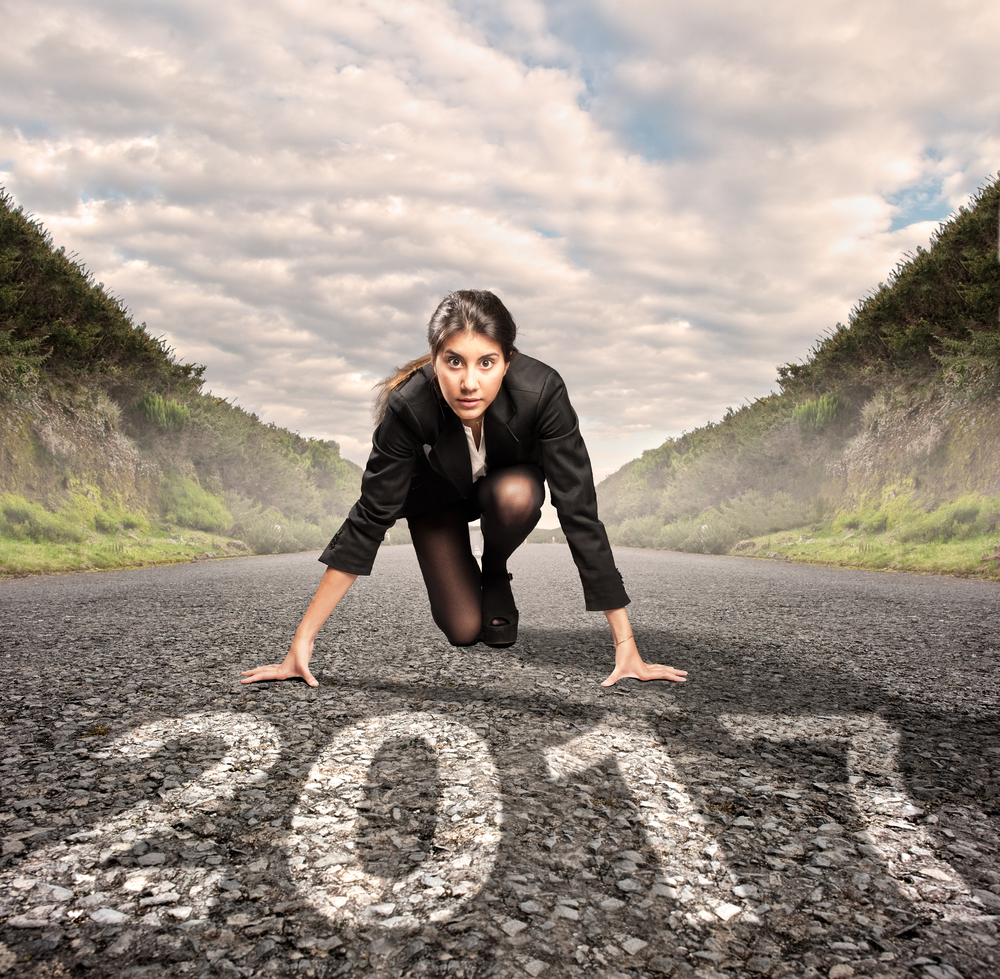 [Blog 42] How ambitious should your business be at generating new customer leads?

Goal setting is generally accepted as good practice in sport.

Goal setting is also accepted as good practice in business too – especially in sales.

So, what is your business’s lead generation goal for 2017/2018?  How many prospects do you want to meet with in 2017?  What about your lead conversion goal?

And are you on target for this quarter?

However, the question I really want you to answer is:

Have you set a high enough lead generation (new prospect) goal? Is it 1 prospect meeting a month per sales team or is it 2? Or is it as high as 5 new prospect leads a month per employee. Perhaps it’s higher?

There is a difference between ‘ambitious’ and ‘ridiculous’. Goals set ‘out of the park’ can result in a goal being given lip service to because there’s no belief the goal can ever be achieved.

Click here to read our 4 page report on the success of goal setting and how it can change 2017/2018 for your business.

Ambitious, on the other hand, provides you a healthy middle ground in which you tap into the energy of goal setting with a sense of belief it’s possible.

So! What is your ambitious lead generation (new prospect) goal for the remainder of this year?

And how do you respond emotionally to the three different goal-setting levels – ridiculous – ambitious – modest?

What affect do ambitious goals have on the way you think and act?